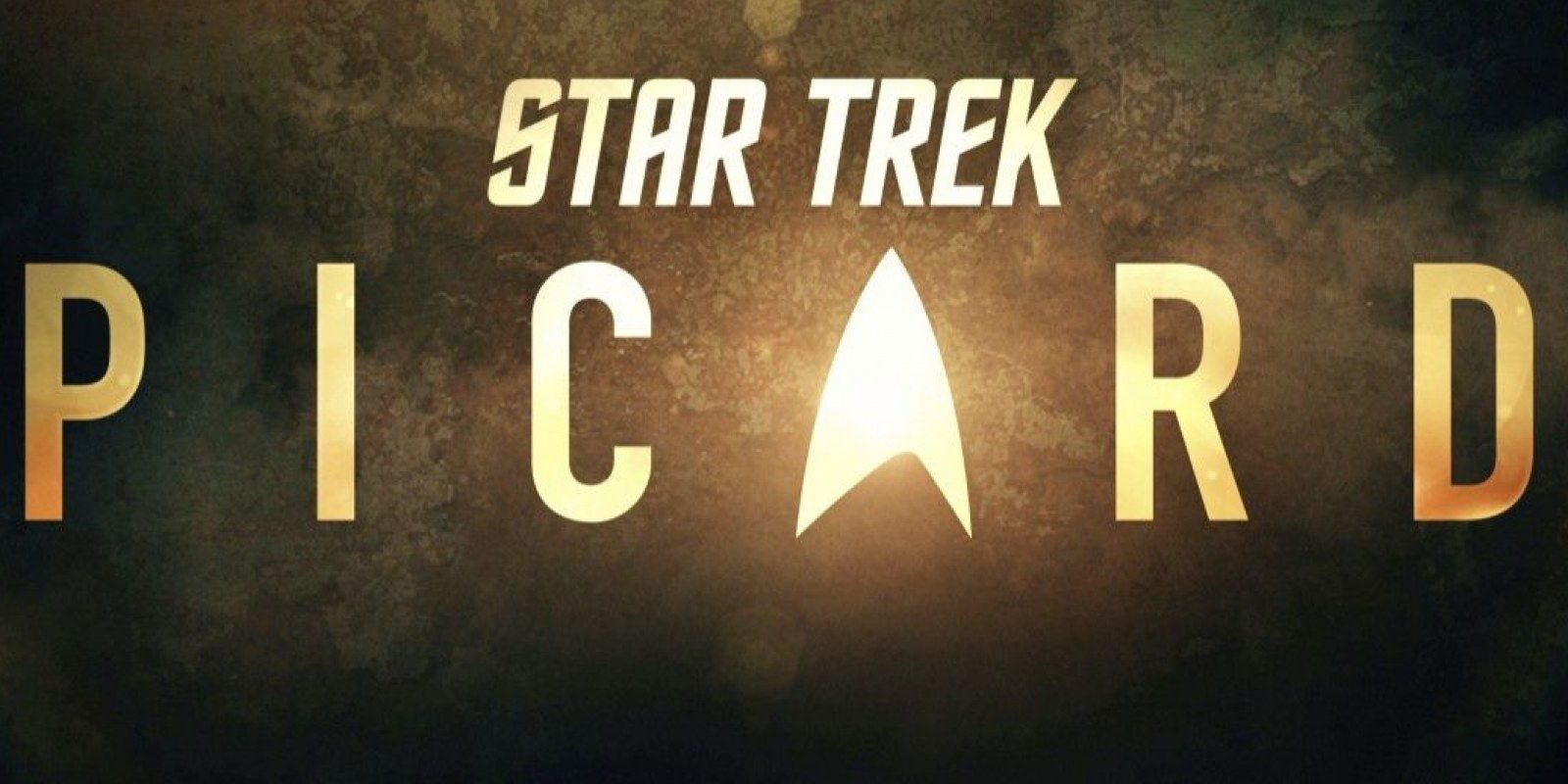 It’s awards season and we’re thrilled to see the gong for Outstanding Prosthetic Makeup For A Series, Limited Series, Movie Or Special was won by the brilliant team on Star Trek: Picard* for their work on ‘Absolute Candor’ which was episode 4 of season 1.

This episode is set on the planet Vashti and features the superb prosthetics on the Romulans, below, created by this Emmy-winning team:

The current issue of Prosthetics Magazine features a 12-page article on the Picard prosthetics, giving a detailed insight into the design and production of the makeup FX and the personal experiences of department head James Mackinnon and prosthetic designer Vincent Van Dyke of working on the production. Buy a copy or subscribe to view it online here.

What is a hybrid prosthetics artist and why are they in demand?
8th August 2020

Neill turns Branagh into the Bard
4th December 2018
Recent Posts
Blog Categories
SEARCH
CATEGORIES
Go to Top
We use cookies on our website to give you the most relevant experience by remembering your preferences and repeat visits. By clicking “Accept All”, you consent to the use of ALL the cookies. However, you may visit "Cookie Settings" to provide a controlled consent.
Cookie SettingsAccept All
Manage consent