What to do when time is tight to deliver a makeup… 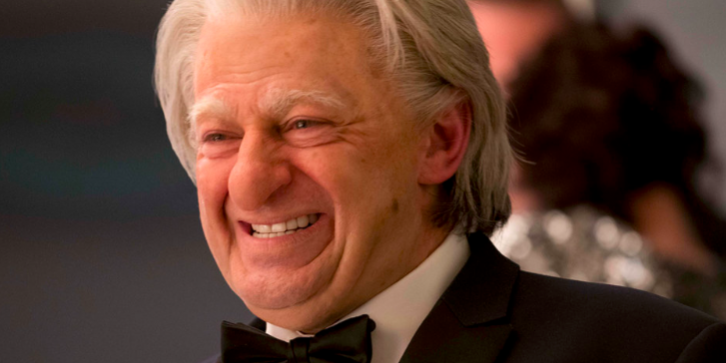 Long Shot: In cinemas now, starring Charlize Theron and Seth Rogen – a romantic comedy in which Theron, playing Secretary of State and presidential candidate, begins a relationship with a journalist, played by Rogen. The film features Andy Serkis as international media mogul (and bad guy) Parker Wembley. For this Andy wanted a physical transformation with prosthetics and asked Neill to design them, as he has created character makeup for Andy in the past in productions such as 24 Hour Party People and Little Dorrit.

Neill designed the prosthetics and they were manufactured by Gorton Studio graduates Morgan Kimber and Anthony Davies for Millennium FX, with a fat suit also by Millennium.

Time was so tight to deliver the makeup that the only way to get the appliances to the on-set makeup team in time for the shoot was for Morgan to take them on a flight to Montreal, Canada where she delivered them to the production for immediate use. The makeup was then applied by the makeup FX team of Bruno Gatien (key), Mathieu Baptista and Nathalie Legault, with FX dentures by Chris Lyons of Fangs FX. (Chris often does a specialist class in dentures on our 7-week course, so another connection there!)

Looks like a fun film, go and see it!!