What are your favourite inspirational artists’ books? 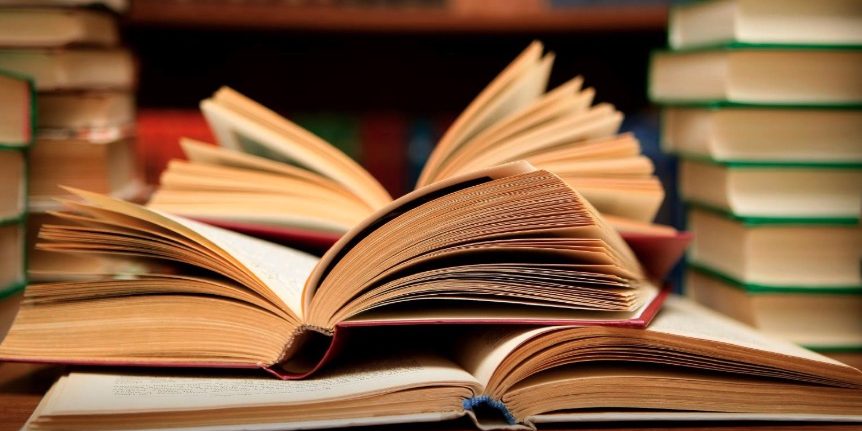 This week sees (us growling over) the release of a book that has been the hot topic of discussion in our office over the past few weeks: Rick Baker’s Metamorphosis, featuring over 1,600 images and original sketches and delving into the creative process of one of Hollywood’s most imaginative minds.

IN CASE YOU DIDN’T KNOW Rick Baker won the Academy Award for Best makeup seven times from a record of eleven nominations, beginning with the inaugural award for An American Werewolf in London in 1981. From Michael Jackson’s Thriller and the Bigfoot in Harry and the Hendersons to Men in Black and the groundbreaking effects in An American Werewolf in London, Rick Baker’s special effects, makeup, and prosthetics count among some of Hollywood’s most enduring legacies. This deluxe two-volume set chronicles his 40-plus-year journey, from his early days as a young ‘monster maker’ creating body parts in his parents’ kitchen, to his more than seventy film and television credits as a special makeup effects artist. It features a foreword by John Landis, a preface by Peter Jackson, and an introduction by Rick Baker. Rick Baker: Metamorphosis: Vol 1: 1950–1989, Vol 2: 1990–2019 is published by Cameron + Company and released on October 22…(can you hear growling??)

Prosthetics Magazine has the first of a two-part interview with Rick Baker – the perfect accompaniment to this wonderful book – in Issue 17, out in early November, with the second part following in Issue 18.

If this has whetted your appetite for adding to your library, there are many helpful books out there – here are some we can recommend:

Making a Monster – The Creation of Screen Characters
Al Taylor and Sue Roy, published by Crown 1980

Making Faces Playing God – Identity and the Art of Transformational Makeup
Thomas Morawetz, published by the University of Texas Press 2001

The Monstrous Make-up Manual
Mike Spatola, 2 books available 2019 and a third one on the way…