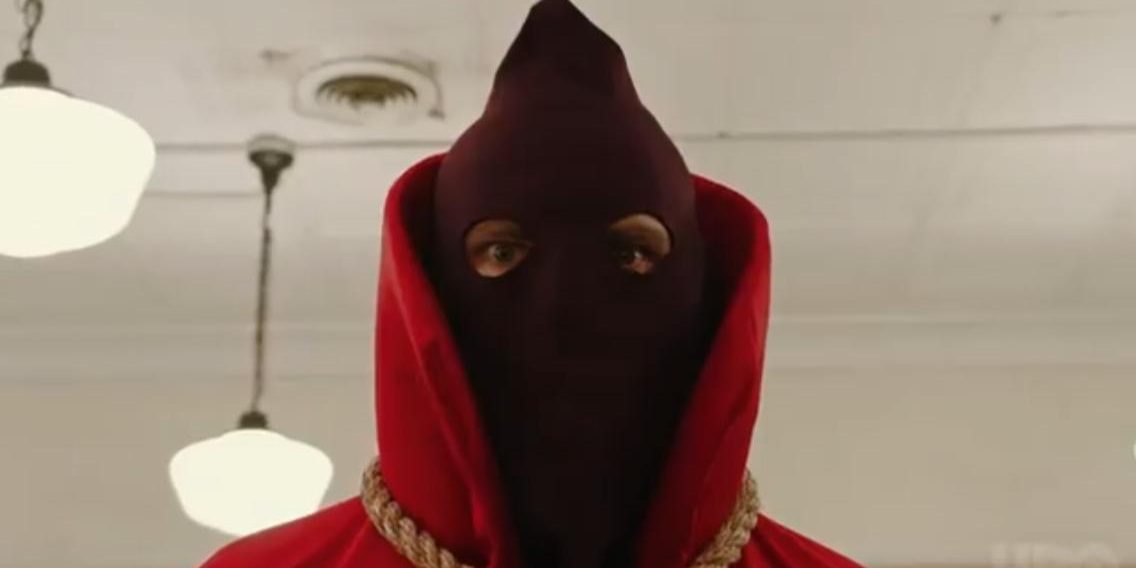 There’s a great buzz about the new HBO series Watchmen, premiering on the 20th (US) and 21st (UK) October. Set in an alternate history where masked vigilantes are treated as outlaws, Watchmen embraces the nostalgia of the original groundbreaking graphic novel of the same name, while also forging its own path. It’s a sequel set in the same universe as the comic, faithful to the events of that story but only featuring a few of the characters from it, and continues to ask how the world would be different – both better and worse – if it had superheroes in it.

Watchmen takes place in another reality where the presence of American superheroes, emerging in the 1940s and 1960s, changed history: The US won the Vietnam War, Nixon is still president, and the cold war is – well, freezing.  It begins with a murder-mystery – when a retired hero is killed, his former teammates must investigate. The conspiracy they uncover will ultimately leave you wondering where the fine line is drawn between heroes and villains: “Who watches the Watchmen?”.

Millennium FX designed and created prosthetics and makeup FX for the production, and seven graduates of our 7-week course were on Millennium’s team on the series, as was regular tutor Dan Frye. We’re excited to see their work in this sideways adaptation of the critically-acclaimed comic book – starting this weekend, don’t miss it!

What are your favourite inspirational artists’ books?
24th October 2019