Oscars: graduates in ‘1917’ and ‘Maleficent’ teams 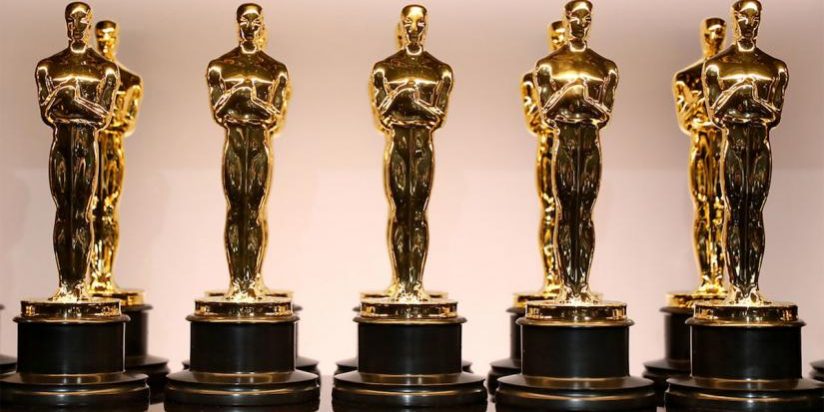 The Oscar nominations are out…and two of our 7-week course graduates were part of the teams on two of the movies which have seen nominations for Best Makeup and Hairstyling. Alex Harper was part of the prosthetics team on ‘1917’ for which Naomi Donne, Tristan Versluis, and Rebecca Cole (hair & makeup and prosthetics designers and key makeup & hair artist respectively) have been nominated for an Oscar, and Kessiah Arthur was part of the special make up effects team on ‘Maleficent: Mistress of Evil’ for which Paul Gooch, Arjen Tuiten and David White (hair and make up designer, special makeup effects design for Ms. Jolie, and special makeup effects designer respectively) have been nominated. It’s always exciting to see graduates working in such successful teams: congratulations Alex and Kessiah!

The nominations for Best Makeup and Hairstyling are:

Best of luck to all nominees!

What are your favourite inspirational artists’ books?
24th October 2019